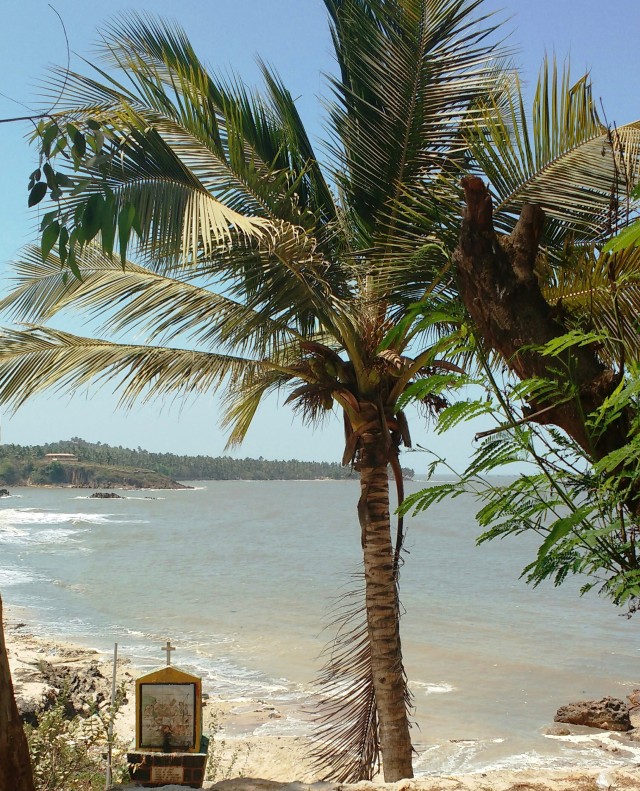 When we first arrived at my aunt’s place on B.C. Road, it was a clear, sunlit morning. As we wandered around the grounds surrounding the house, I marveled at how verdant it all looked. Rows of swaying coconut palms, mangoes dangling from overburdened trees, the nonchalant munching of the cows, the raucous cackling of the chickens; it was all very nice. But the real fascination for me came after night fell. Life stilled to a whisper, except for the chirping of the nocturnal crickets and the warm glow of fireflies. I perched myself on the low wall that marked the boundary, just sitting there in the twilight, my whole being alive and one with the magnetic silence of the balmy darkness. It’s only when a panicked search party came looking for me that I realized I’d been sitting there for over an hour. It was an allegorical night and later in bed, I remember jotting down three words in my journal: Wander more often. Pretty insightful for a 14-year-old, I daresay.

Recently, a Facebook post on spin tops triggered the above memory. I’ve always been fascinated by this humble toy but never been good at actually making one spin. But now I started thinking about the mechanics of it. The way it spins and the motion of which causes it to remain perfectly balanced on its tip because of inertia. The balanced languor of that inert night in an otherwise rapidly spinning world was quite akin to the spin top theory.

When my yoga teacher taught me meditation a few years ago, this is what he had said: “Relax and breathe. Watch your thoughts as they come and let them go. Be the passive outsider. Eventually you will reach a point of total clarity. That’s when you will feel awake”. In the words of Jigar Gor, “Yoga is not about touching your toes, it is what you learn on the way down”. This is exactly what my guru was trying to teach me. Clearly, ‘awakening’ is not limited to ten minutes in a lotus position. You come to your yoga mat to feel, not to accomplish. His words resound in my mind now with a fortified meaning. Meaning that extends to all of life. Now as I lie wide awake at nights, I realize that somewhere along the way I seem to have relinquished all that I’d learnt. Balance begs to be restored. Lost ideas float around like confetti in the brain. These aren’t the delusions of an insomniac mind but colossal blunders that needed to be dealt with. 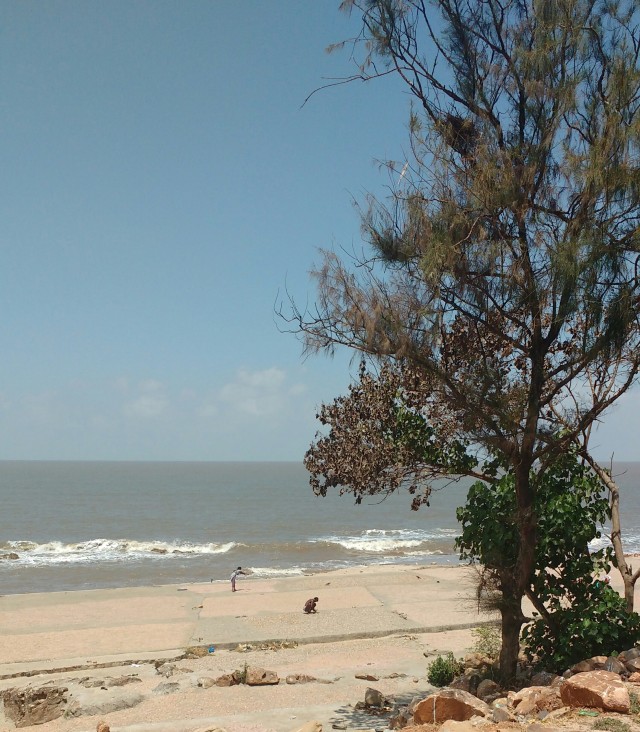 Like any child, growing up I’ve had my moments of open-mouthed wonder. One such event was a magic show I attended. Gaping at the magician’s every trick, I was drawn into a kind of parallel universe. It was like moving in and out of real and magical worlds all at once. The experience was beyond anything I’d experienced thus far. The witnessing of such a feat was to me, nothing short of a gift. But the actual gift was hidden, lost in translation and too nebulous for an infantile mind to comprehend. I’ve tried a lot of stuff since but it’s only now, well into my fourth decade, that I grasped the full meaning of an idea that seemed simple enough to be radical.

All the yoga and meditation had so far come to naught just because I had missed one little point – Unmitigated letting go. I had assumed that my guru wanted me to let go of the negative thoughts, but now I realized that he hadn’t really specified that. How radical! Our minds (and thus our lives) are like that magic show. It’s all about perception. What we believe becomes real.

Quite suddenly, ‘being in the moment’ took on a new meaning. It takes a bit of effort and courage to peel away the layers that have gathered over time. And unless you’re Archimedes, it’s certainly never a mind-blowing eureka moment in a bathtub when you finally discover what really works. It’s an uphill climb with constant landslides that hurl you back where you began. 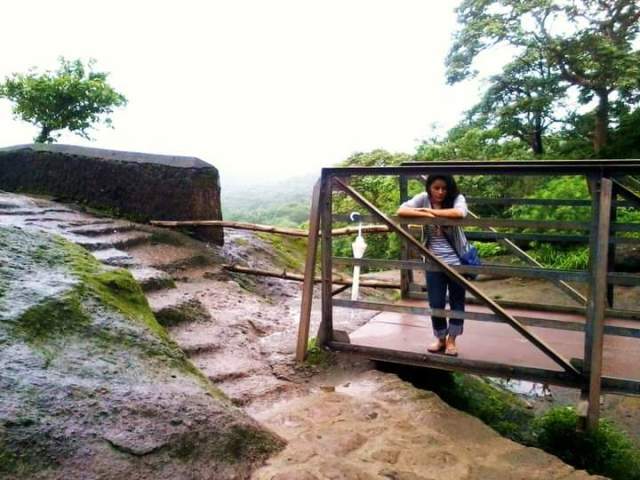 As is slowly becoming evident, I’m certainly not as utopian as my poetic temperament indicates. When there is an inherent need to put every idea into practice and make it work, the flotsam of idealism ploddingly gives way to sparkling reality. The mental back and forth, the search for experiences, the spiritual connections, the craving to taste life turns one into a nomad without ever traveling much. You grow adept at ruminating with your eyes wide open. Not unlike the cow in my aunt’s barn who chewed on its cud all day long, the crunch of impassioned musings can keep you going most times.

As I step into my 45th year, the physical journey moves in tandem with the spiritual one. Regardless of the maturity that comes in spurts, life doesn’t cease to be ambivalent. Even then, with each passing year, I come closer to my inner nomad. And for that I am eternally grateful. The lack of ostentation in a nomadic life appeals to me. For a nomad, even a stationary one, the truth is not really in the wandering, it is in the ‘unmitigated letting go’.