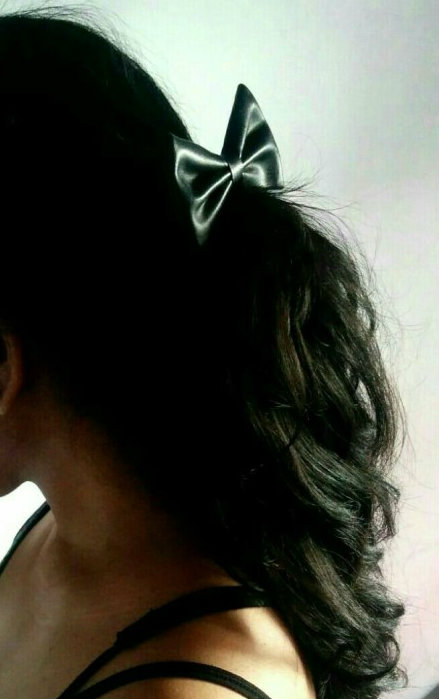 In my early twenties, I was introduced to the stimulating music of the legendary Pandit Ravi Shankar. If I remember right, the album was called ‘Tana Mana – The Ravi Shankar Project’. It was an experimental work using electronic music fused with the traditional. And yet the sitar stood out. The vibrations of that beautiful instrument were like a poignant ricochet from some forgotten crevice of my soul. So much so, that I went in search of sitar classes in my neighborhood. Much to my disappointment, things did not work out and my aspirations slowly got buried under more pressing concerns. The sitar, however, still lurks somewhere in my subconscious mind.

Even though I never learnt to play the sitar, I remember doing some research on the instrument at the time. One thing that stuck with me was the complexity of it all. A sitar has 6-7 played strings and 18-21 sympathetic strings. The most used is the first string ‘baaj ka taar’. It is imperative to keep all the strings fine tuned for perfect melodies to flow out. The first string though, is the anchor. It is on this string that the creative rendering of the ragas happen. But life is all about collaboration and balance. This is where the second string – the ‘jod ka taar’ gains importance. That’s the support string without which continuity is lost. Without which there can be no pure melody. The reason I’m eulogizing the sitar 20 years later is this.

Two weeks ago, while I was merrily cleaning out the kitchen shelves perched on a chair, I tripped and fractured my ankle. Life came to an excruciating standstill. In my last post, I wrote about meditation and being still; here was an opportunity to indulge in more of that. But there’s a difference between elective and non-elective choices. Soon annoyance and ennui crept in. Advent commenced and Christmas was just around the corner. It irked me that while all of humanity was running around decorating their houses, preparing sweets and shopping, I had morphed into a kind of Hobbit, moping and shuffling around without shoes. So as I counted the similarities – no-shoes, six meals a day and an unadventurous life, I realized that Hobbits are courageous under moral pressure and capable of great feats too. It was time to slingshot the pessimism.

Fed on this last thought, I started an advent gratitude countdown on Instagram and Facebook. I thought of every little thing that warranted thankfulness. Gratitude lists work so well for the simple reason that you can’t feel sorry for yourself and thankful at the same time.  Soon enough I drew myself back into a bubble of appreciation and things fell into place. The amount of people who wrote back to me saying they drew comfort from the words was sweet premium. 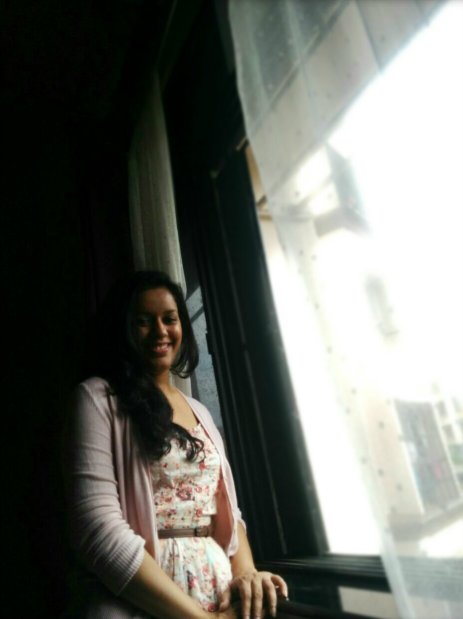 Gratitude to me is the most intense feeling and the only prayer I know of. Soon the frowns eased and I settled into a restorative state. The surest sign of blessings came soon after. Mother and hubby both arrived home simultaneously bringing with them lots of cheer and noise. It was the best dang thing. My husband kept everyone entertained, my daughter clowned around to replace him when he was at work and mum pampered me like I was a baby. There is no better feeling than freshly brewed tea brought to you in bed.

My adorable sister-in-law, Shalini accompanied me on my doctor visits and checked on me from time to time. Then there were friends, the real and honorable kinds. Some came with food and smiles and hope. The one’s who couldn’t visit, kept me occupied and positive by talking to me and texting all day long.

We are fed images of angels in flowing white gowns and halos over their heads. But good-hearted people are the real angels. They are the ones who radiate light and make our lives luminous. They are the ones who walk the talk. The words, laughter, encouragement and love of these people became the crutch that I leaned on. They became my ‘jod ka taar’, the silent support string, without which no pure melody is possible. Appreciation exuded out of my every pore and made the days look like a perpetual sun drenched morning. All that was left to do was luxuriate in it.

So here I am, sitting beneath my twinkling Christmas tree feeling loved and sanctified by life. I sense an encore coming on. The best, as I always say, is yet to come. 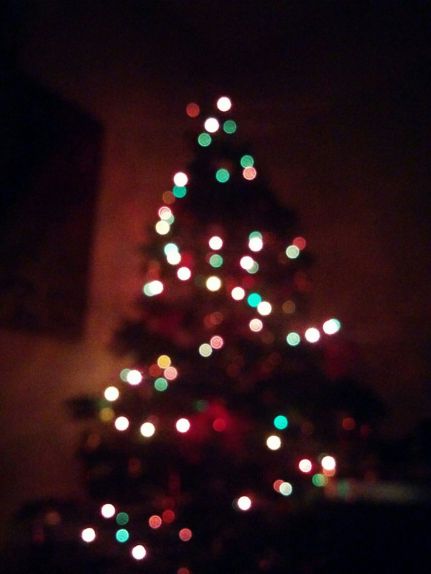 All photos by: Rhea Rego

20 thoughts on “THE SILENT STRING”

This site uses Akismet to reduce spam. Learn how your comment data is processed.